“I want to make accessories that can be used long into the future, say 100 or 200 years from now!”

So says Kamiyanagi Masanobu with a smile on his face as he works on an elegantly decorated rococo period chair of the kind often seen in the academic gatherings called salons of France in the mid-18th century. He is an upholsterer who imports wooden frames and fabrics from France to make bespoke chairs as well as repairing and reupholstering others. 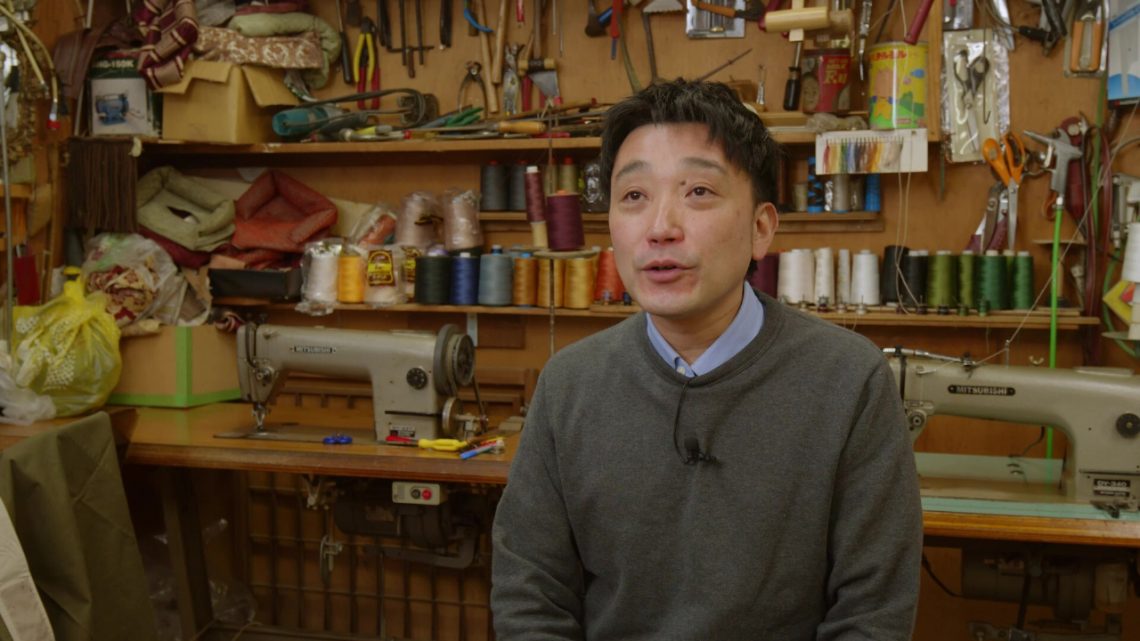 His father, the predecessor and founder of this upholstery business, spent time overseas in the 1970s observing the techniques now used by Masanobu. They include stringing hemp tape across the chair’s wooden frame, fitting springs, horsehair and coconut fibers as cushioning, then covering that with hemp cloth on the seat section, where lastly a piece of seating cloth is stretched, all of which make this the ultimate upholstered chair, providing a firm springiness across the seat that supports the posterior agreeably. What is more, biotechnology experts endorse this sprung cushioning as being good for the body.

Use one of these chairs for five or ten years, and it will shape itself to the body of the user, notably making it even more comfortable, so reupholstering the materials and fabrics from time to time enables generation after generation to enjoy the chair’s comfort. And, as if to affirm this, in the showroom stand two repaired chairs from the reign of Louis XV. 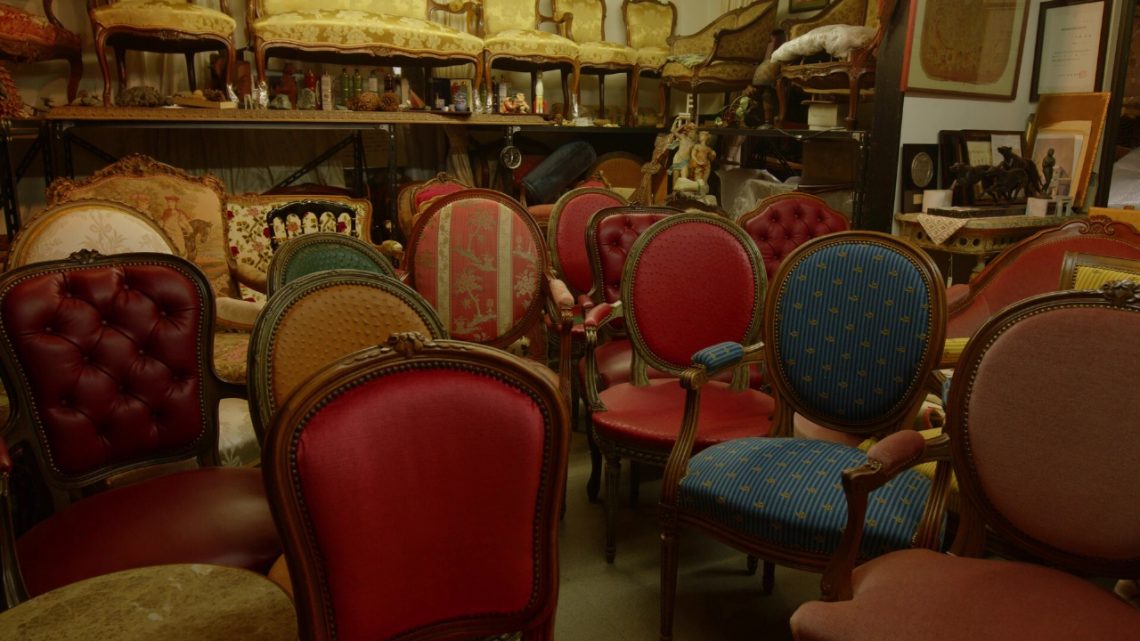 Although new materials, such as polyurethane foam, offer appropriate fit and comfort to the body, Kamiyanagi Masanobu does not use them, as he is not sure how such materials will deteriorate over time, or what kind of environmental impact they have.

During the late 19th and early 20th centuries, straw was used instead of horsehair and coconut fibers to upholster chairs. And, indeed, uncovering such chairs now reveals the straw to be pulverized into powder. Likewise, red sponge, the forerunner of polyurethane foam, hardened or disintegrated with time.

Conversely, when old horsehair is washed, it regains its springiness. In the case of coconut fibers, they turn into earth. Having witnessed these natural events, Masanobu is extremely cautious about using polyurethane foam, only ever using it when it is unavoidable, as it has only been in use for a few decades.

Kamiyanagi Masanobu took over the studio in 2010 as the second-generation upholsterer. Over these ten years, he has worked on the development of new original products as well as unstintingly passing on his skills to others, dedicating himself to the training of the young. As a result, he has received various awards, starting with the Yellow Ribbon Medal. Indeed, for some 20 years, he has continually run an upholstery class, where participants work to make chairs over one year. And he even receives unexpected requests to teach people how to upholster a chair in a few days.

The skills his father brought home from France have been developed by Masanobu and are now being passed onto the next generation. 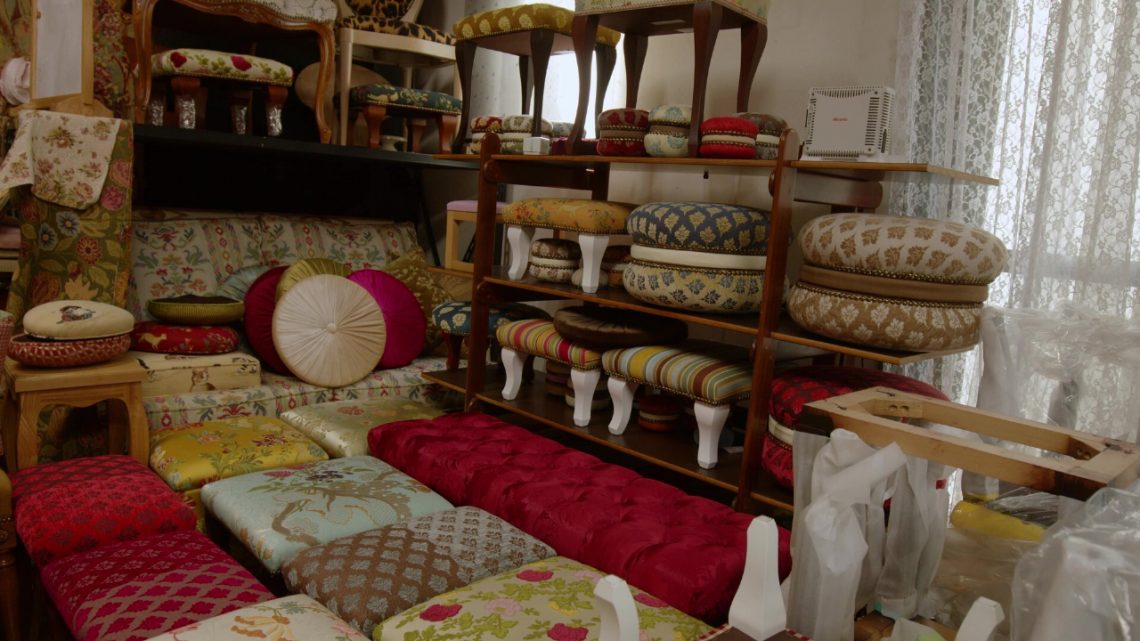