Picture frame craftsmen who produce frames for art galleries, etc., to order rarely get the chance to interact directly with customers. In the same way as the frames they make to ensure that the beauty of the pictures they contain is enhanced, they also have a background role.

The company’s main strength is its ability to perform all tasks, from preparing the wood through to finishing the frames, and faithfully adhering to the specifications of the order in detail. However, the company’s main weakness is based in the fact that it produces its picture frames in Tokyo, and the skills used in this are never recognized as traditional craftsmanship. This is a weakness not only for the company but for the entire industry at large.

It was a young frame craftsman, Daichi Kurihara, who first wondered if it would be possible to overcome this weakness.

Producing order-made frames requires the skills to listen to the customers’ requirements, design skills and production skills. The process starts with explanations on what picture the frame is to house within what budget, and then progresses onto coming up with an image containing the elements that were not mentioned in detail to create the perfect frame. 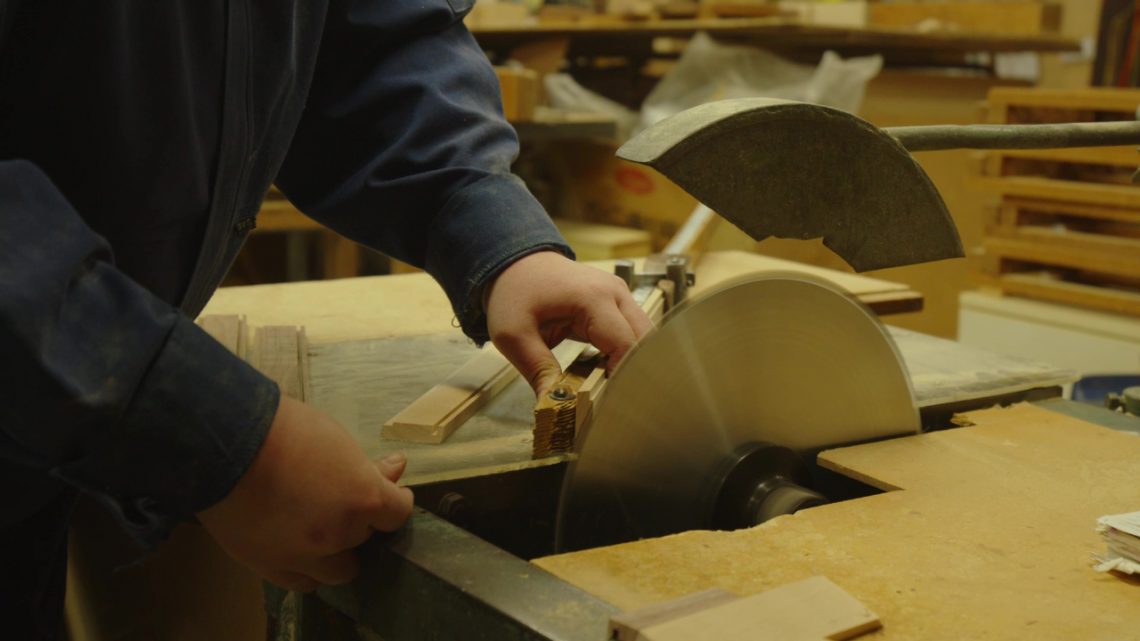 “We have to produce what the customer wants in a way that focuses thoroughly on the finest details.”

The frame craftsman said this with a determined expression on his face, indicating that he will continue to ceaselessly set his sights high. 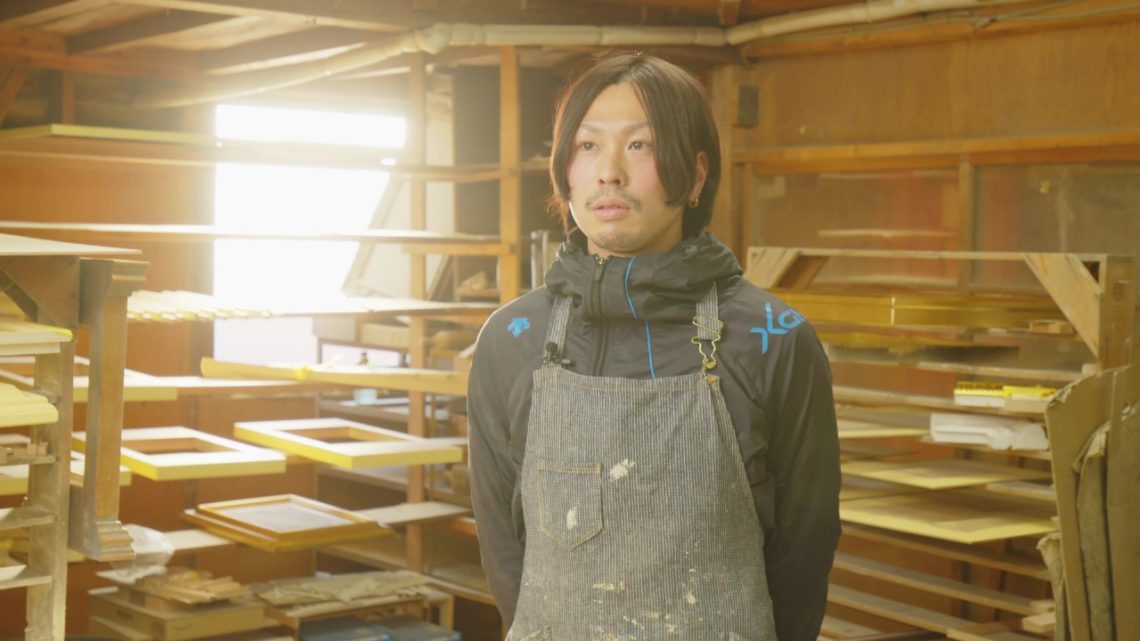 He is now engaged in imagining a new future for Tokyo picture frames, but he originally studied western clothes design as a student. While job hunting, he visited a company introduced to him by his grandfather, wondering what on earth picture frames were, but during the visit he realized that the job was as interesting as making western clothes.

The main role of picture frames is to create open space. This open space must then be used to display and enhance beauty. Furthermore, it must look attractive even when it contains nothing. Kurihara’s wish is that young people will learn about the beauty of picture frames and the culture of hanging them on walls. 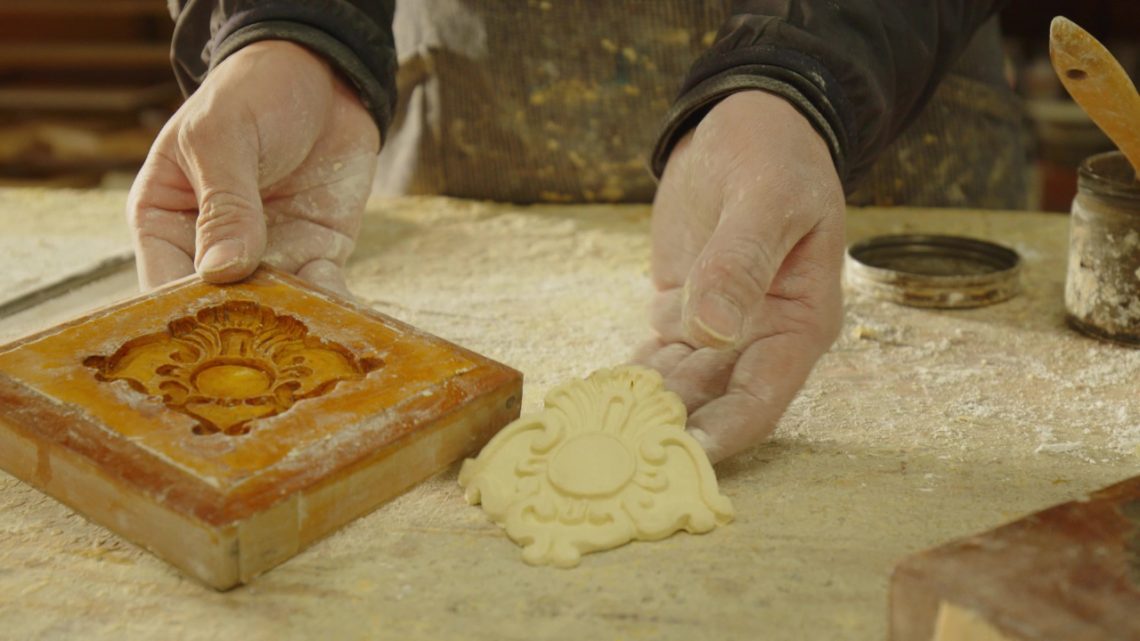 One of the most attractive points about making picture frames is that one is able to express oneself. It is possible to sense one’s own level of growth, and there is nothing like the moment of emotion that is felt when seeing frames made personally hanging in galleries and private exhibitions.

More than ten years have past since he became a frame craftsman. Kurihara modestly states that he still has a long way to go before he will be able to master his craft. A job creating picture frames in which each task is always different in accordance with each individual order is a fun way of dedicating one’s life to learning. 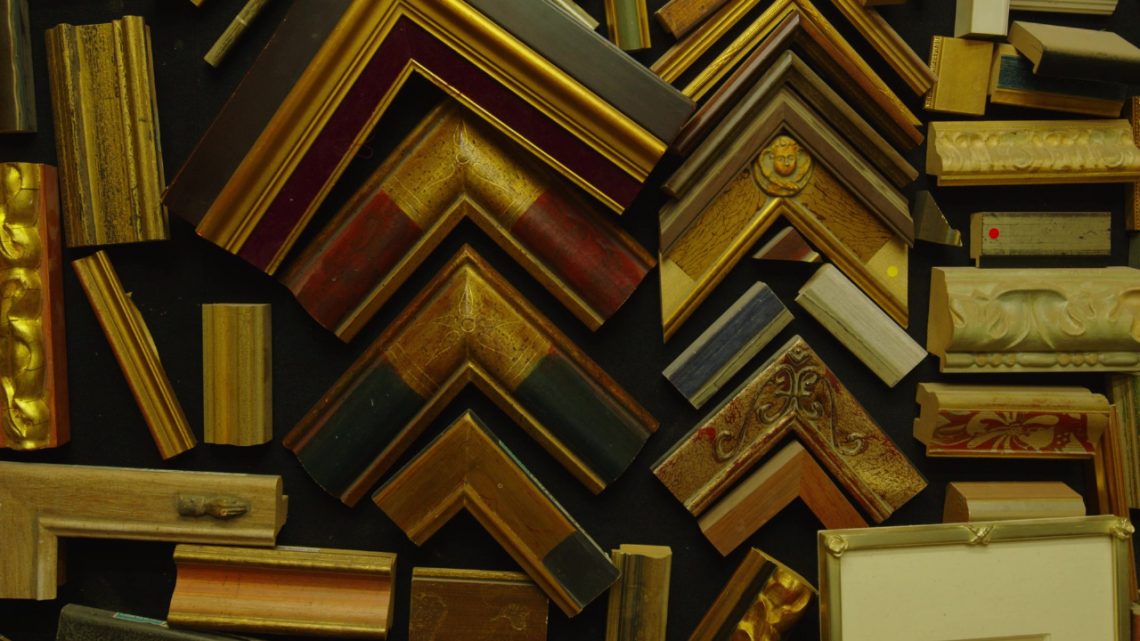