The Houte Couture of Japan.

“Nino Classical Tailored N. Gorow”, founded in 1946, is a long-established leather workshop that is highly regarded not only in Japan but also overseas. Eyes that identify which leather is suitable as material. Hands that bring out and vivify the personality of the leather. Furthermore planning and design skills to create unique leather products capturing the essence of Japan. All of this has come together to create the “Nino Classical Tailored N. Gorow” brand that attracts enthusiasts even from overseas. The “Essence of Japan” is something that Shinichi Ninomiya, the representative of the company, values. The “KAWA-ORIGAMI” series, inspired by origami, and the “AJIRO-GRAIN” series, which utilizes a press to emulate the traditional “Ajiro” weaving pattern. You can find plenty more original expressions of the “Essence of Japan” here as well, such as processing that resembles Kintsugi (golden joinery). Supporting and realizing Shinichi Ninomiya’s innovative ideas with their technique is a group of craftsmen led by their seniors with 60 years of work experience. This studio, whose craftsmen united bring out “unique leather goods embodying the essence of Japan”, truly is the “Haute couture of Japan”. 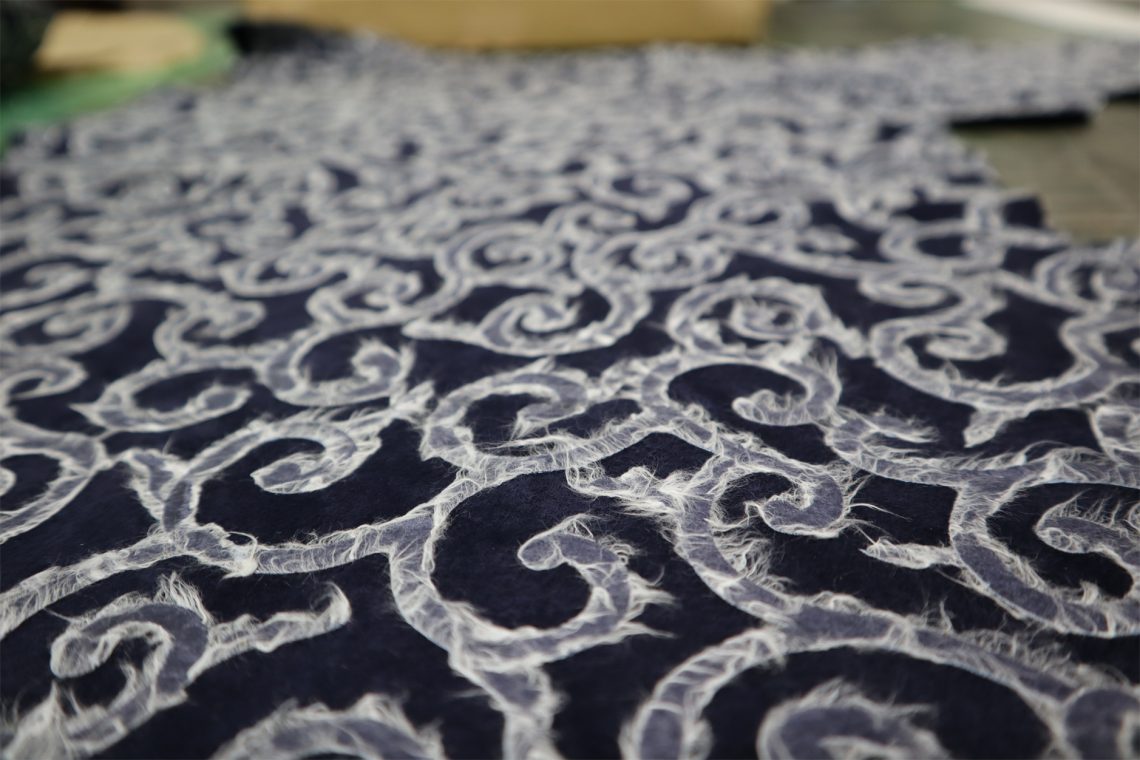 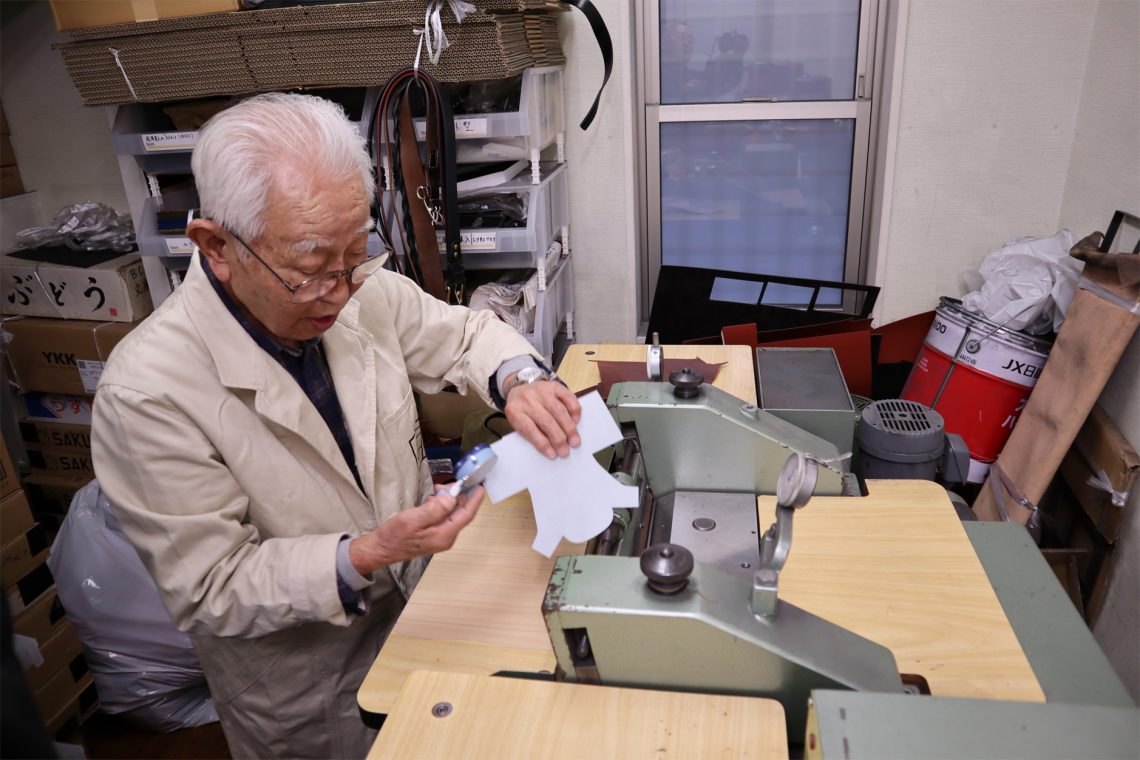 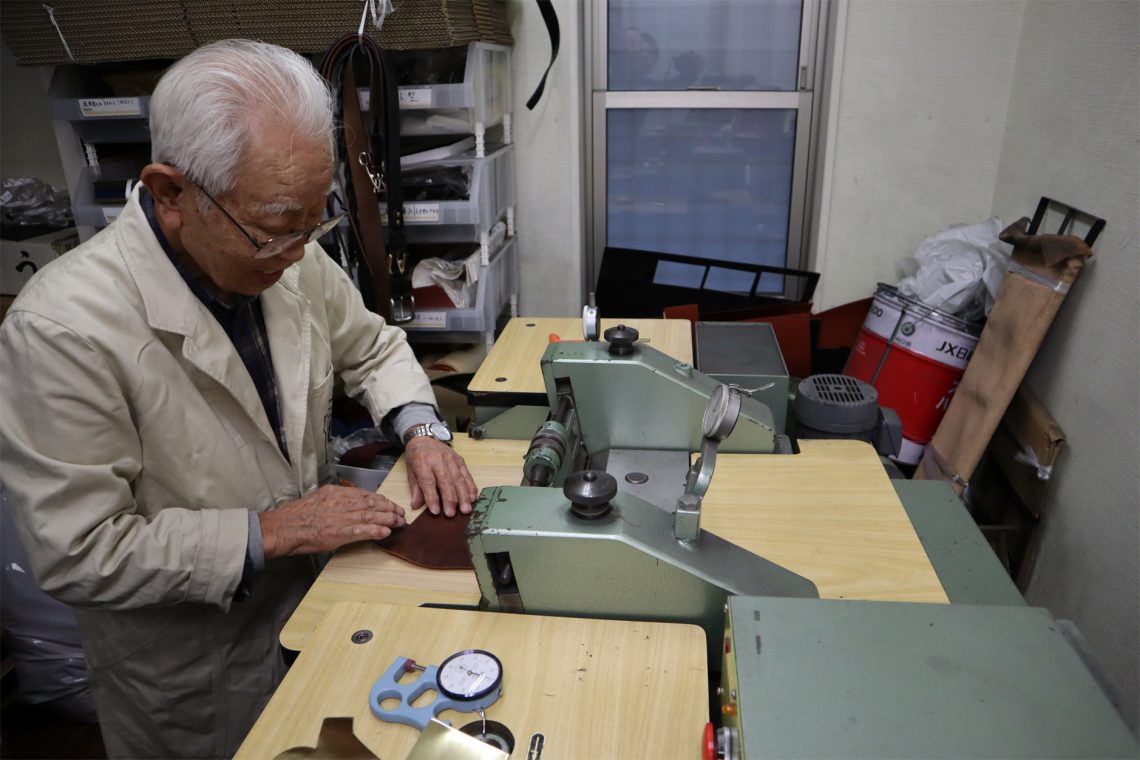 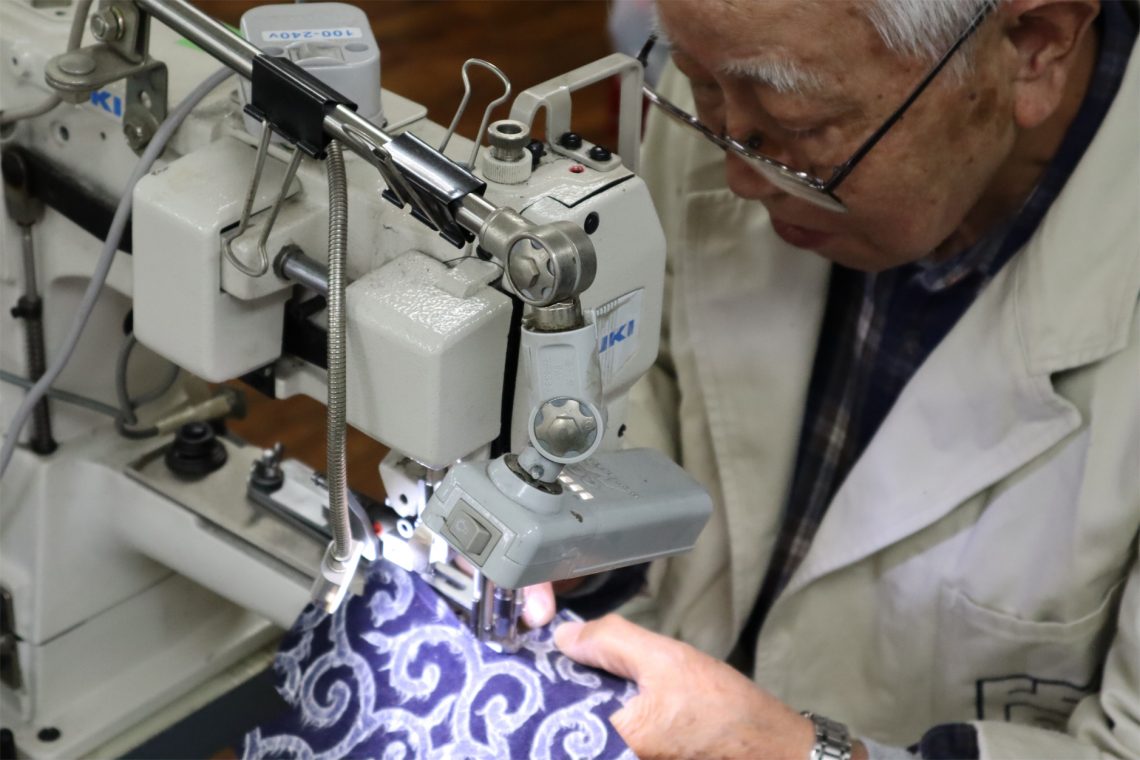 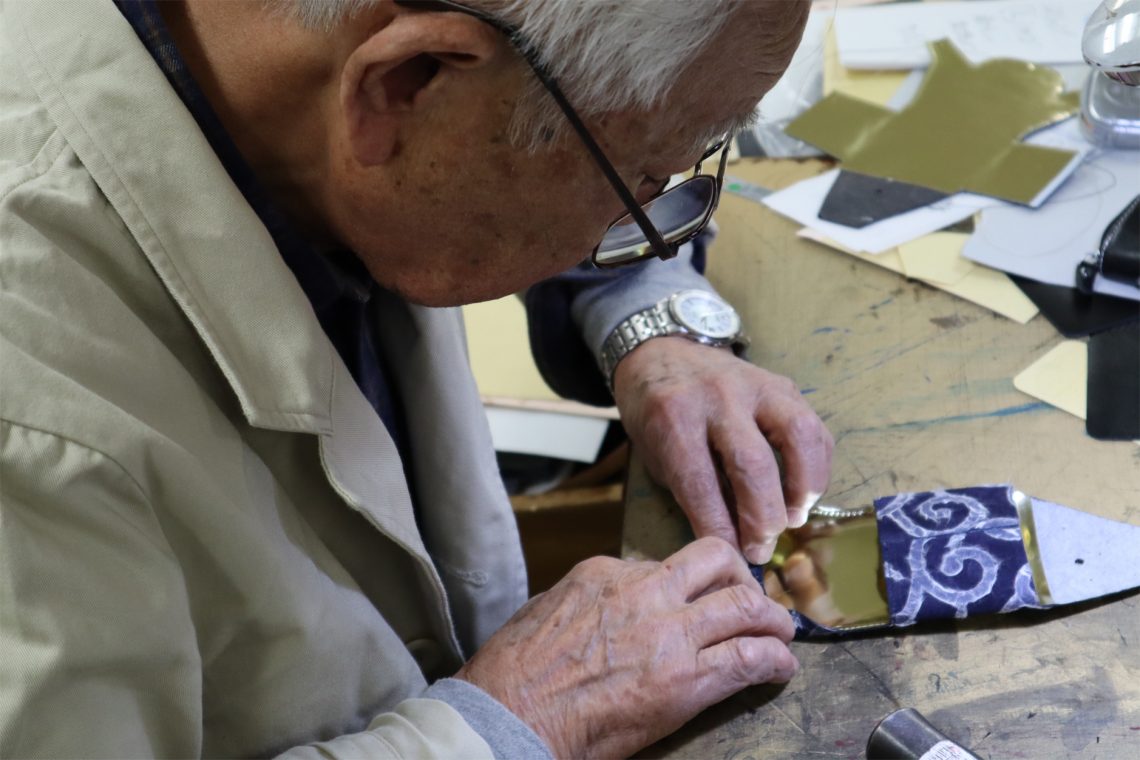 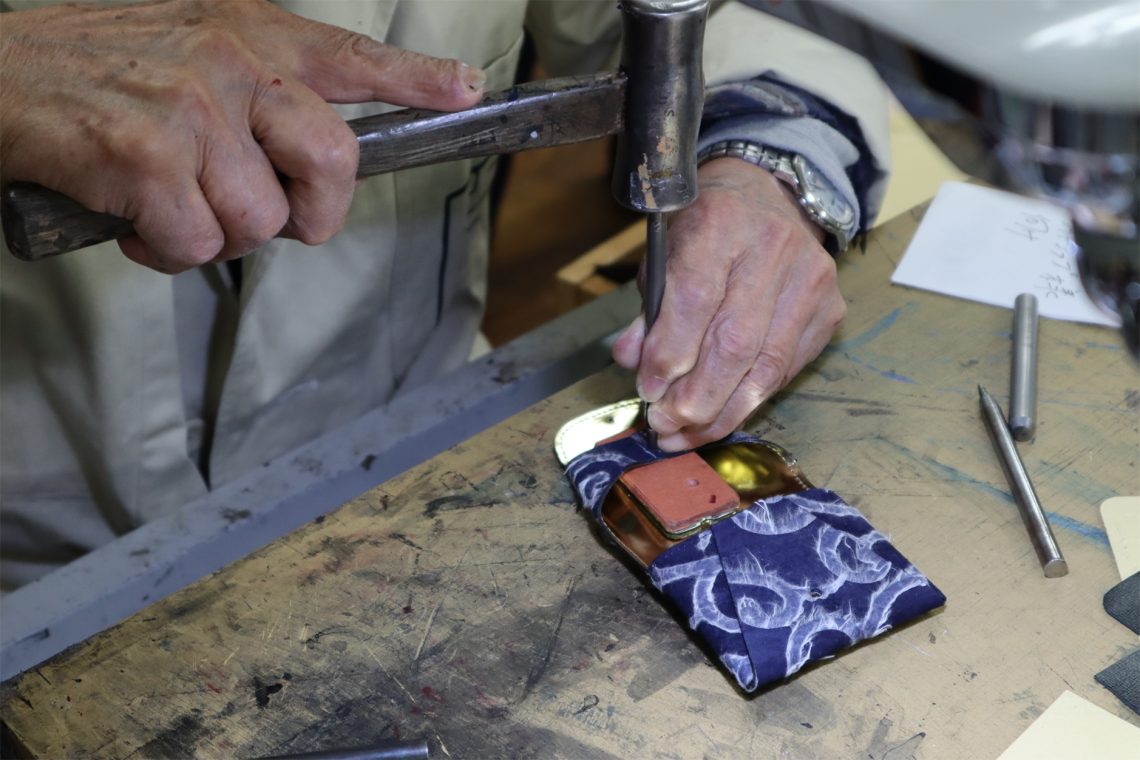